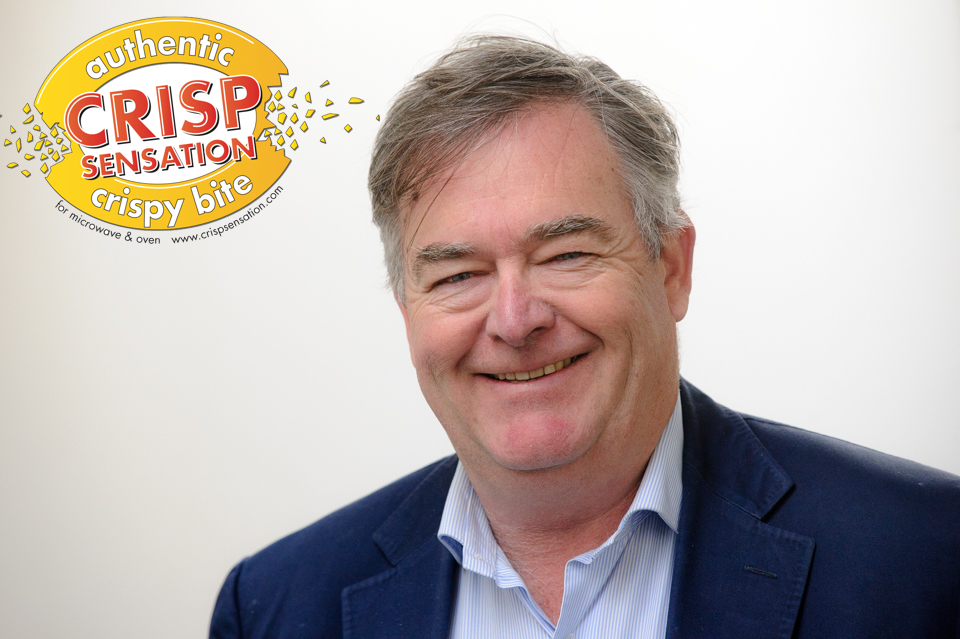 Lucas Hendrikse has vast experience in the global food industry, having held various senior executive positions at Royal DSM, a global food and nutritional ingredients market leader, over a period of 27 years. With a proven track record of turning innovative concepts into successful partnerships with a broad spectrum of customers around the world, as well as building strong global teams, Lucas Hendrikse will lead the next phase of Crisp Sensation’s global commercialization.

This new appointment, together with the restructured management team announced in January, is a logical step in the further development of Crisp Sensation. Thus far, the crispy coating innovator has largely concentrated on building and optimizing its technology position, including securing a strong and broad patents base for its coating systems. With these in place, the company is now ready to satisfy the global demand for chilled and frozen foods with superior crispiness.

Commenting on the appointment, Crisp Sensation explains: “His wealth of experience, combined with his entrepreneurial attitude and open personality make Lucas the perfect CEO for Crisp Sensation. And with his passion for international business, he is experienced in complex deal making. We are excited to be working with him on the next phase of our journey.”

As well as enjoying a variety of leadership roles at Royal DSM, where he was appointed Senior Vice President Food Ingredients in 2013, Lucas Hendrikse has also been a member
of the supervisory board at the van Eeghen Group, a 350-year old, family-run Dutch food ingredients distribution business. He began his career at Dutch biochemical producer Gist-brocades, which was acquired by DSM in 1998.